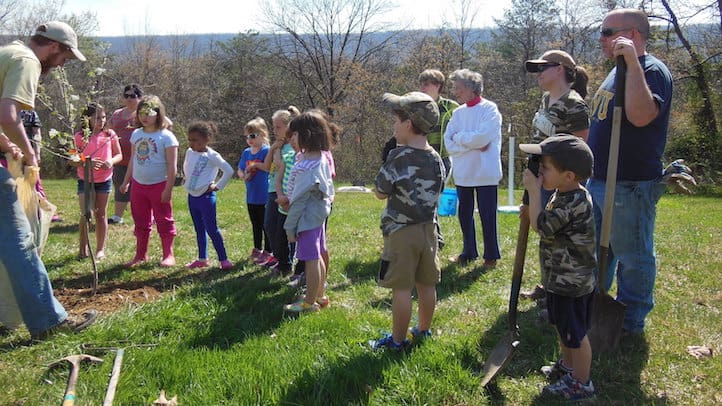 Sleepy Creek Watershed Association was formed in 1999 by a group of Morgan County residents who understood the delicate connections between land and water — that what drains from our driveways, backyards, and businesses impacts the little stream nearby and, ultimately, Sleepy Creek and the Potomac River.

They also recognized that Sleepy Creek was a gem, and that most people in the area truly wanted to do the right thing to protect it. They just didn’t know where to find the information to help them to their part at home or at work. That’s why since the beginning, SWCA has made outreach and education a priority.

Volunteerism was, and remains, a second pillar for SWCA. The first project Sleepy Creek volunteers took on in 1999 was a stream cleanup. Because the new group had few members, they invited the local Boys & Girls Club to help out. Right away SCWA realized working with other community groups was not only efficient, it was the best way to involve many people in the ongoing to work to restore and protect the watershed.

As we celebrate our 20th anniversary, those three pillars still sustain us: Education, Volunteers, Community. 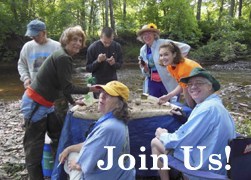